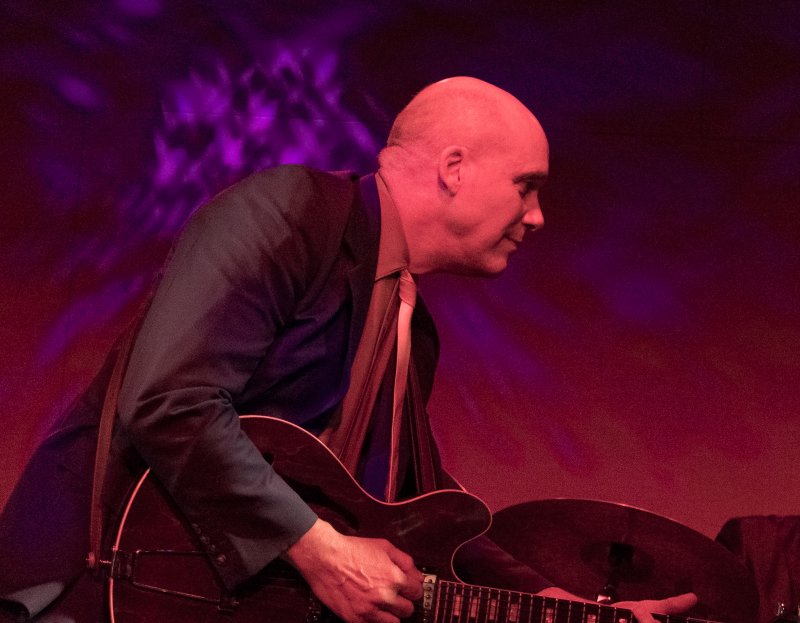 Barnett’s lively orchestral and chamber works are performed both nationally and internationally. Notable collaborations include a spoken-word piece written and performed with Dr. Maya Angelou. His theatrical scores include 19: The Musical and When We Get There.

As a producer, Barnett has recorded scores of pop and jazz albums for labels including Def Jam and Elektra. And as a performer, he plays guitar and piano for Chaise Lounge, an eclectic jazz band that frequently appears on the national college-radio charts with his original compositions.

Barnett also writes plays and has been heard as an occasional commentator on NPR. His essay “Hitching a Ride with Junior McGee” was included in the network’s Classic Driveway Moments compilation.