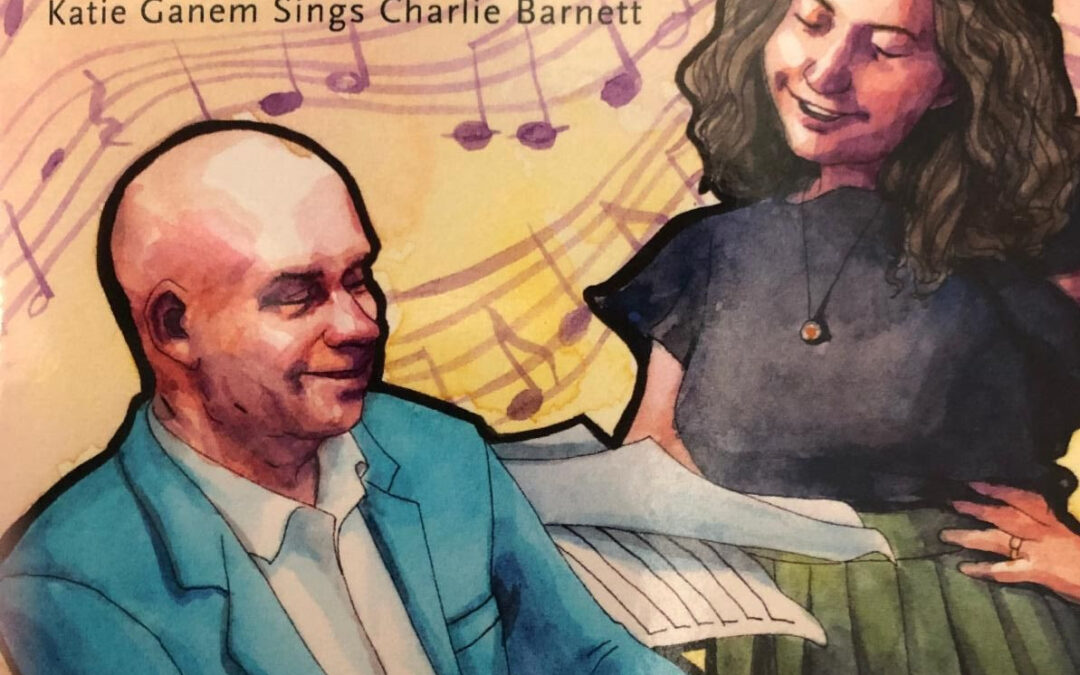 Working with the singer and actress Katie Ganem is a true pleasure. As the star of 19: The Musical, she brought the prickly character of Alice Paul to full and vibrant life on stage. Next, Katie brought her director’s chops to bear on my one-man show, which resulted in the album Charlie Barnett: All by His Own Self. When Katie called me earlier this year to ask if I would be interested in working with her on an album project, I instantly said yes—and that was even before I knew that her idea was to record an album of songs I wrote. The title cut, “Smart,” was written just for her. You can buy the album on Amazon.